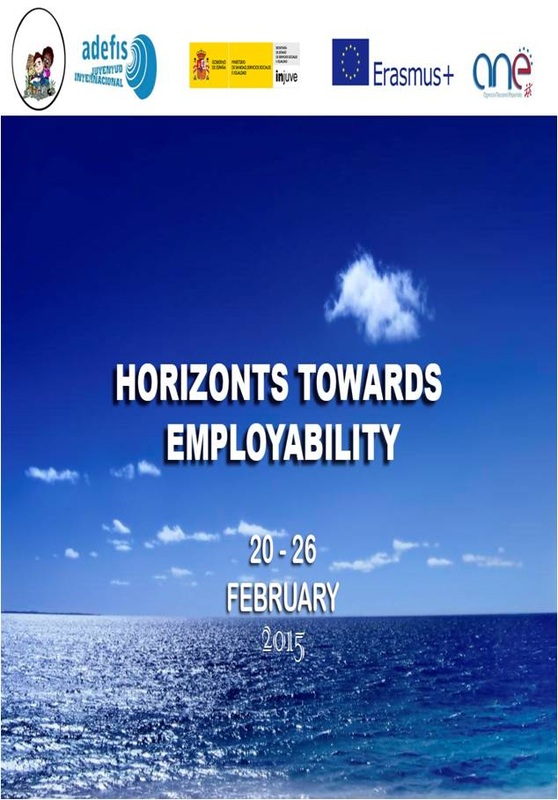 The project "HORIZONS TOWARDS EMPLOYABILITY" will be developed in Las Rozas de Madrid (Spain) from February 20 to 26, 2015. It will be attended by six countries from southern Europe: Macedonia, Malta, Bulgaria, Portugal, Italy and Spain, with a total of thirty-six young people between the ages of eighteen and thirty.

The youth employment crisis has had a profound effect on young people and the societies in which they live. Youth unemployment is a global problem that threatens to undermine the very structure of our society. As a result of growing youth unemployment, youth are increasing levels of poverty and social exclusion, and there is a growing generation and economic gap among young people. This seminar aims to help create the necessary skills and communicative synergies among young people and political representatives.

The overall objective of the project is to contribute to the active participation of young people in their communities to promote social entrepreneurship as a model of employment (self) and to raise awareness among youth and youth policy makers of the great problem of unemployment in the south of Europe, which clearly exceeds the average, as in the case of Spain, with a rate of 52%. It will try to seek and promote new horizons, since the countries of the South are the most affected in unemployment.

The main objective is to work towards a plural platform that encourages reflection, exchange of new ideas and experiences among young people, policy makers and other social agents; as well as, to transfer the proposals and claims that arise in the same one creating communicative synergies. All this aims to respond to the problems of employability, concerns and aspirations of the youth and improve their quality of life.

The activity will be developed during six days in the "Hotel Campanile" of Las Rozas and will count with the participation of responsible of different parts like: 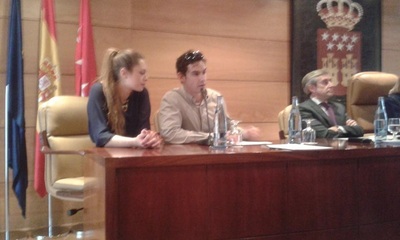 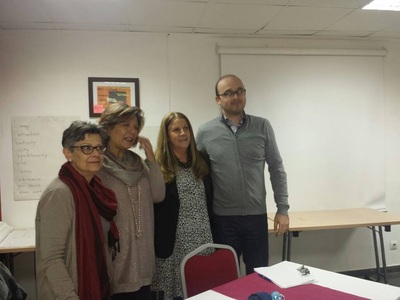 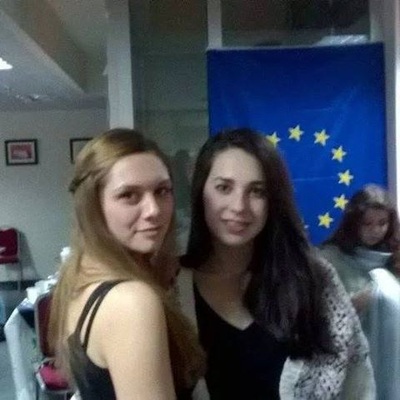 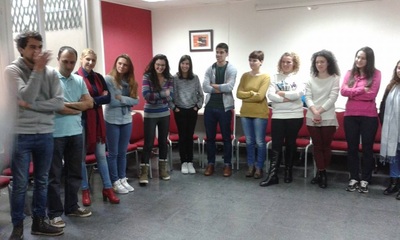 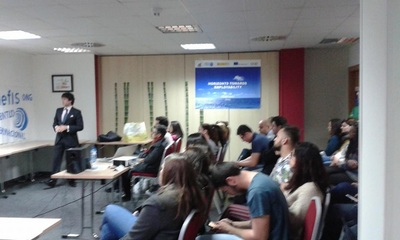 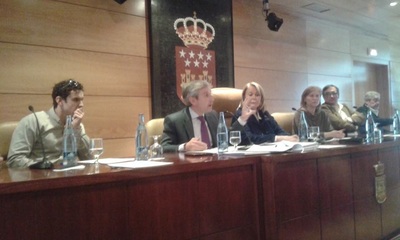 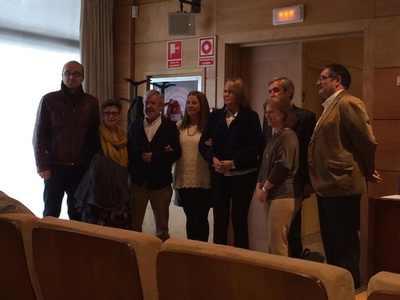 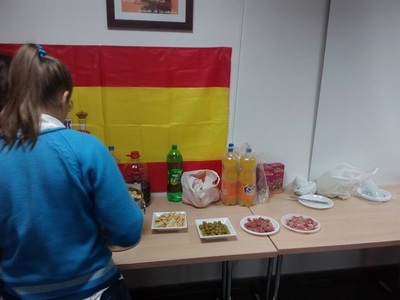 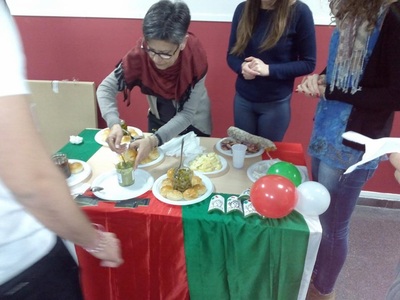 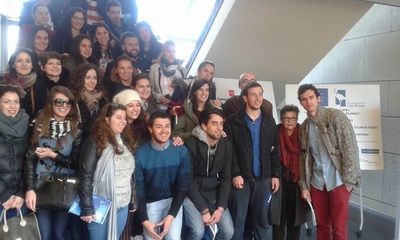 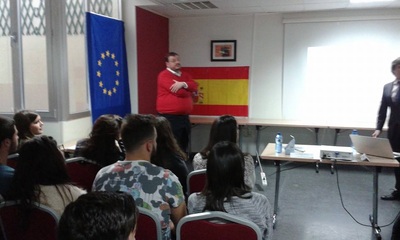 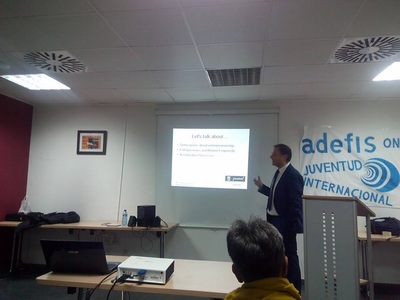